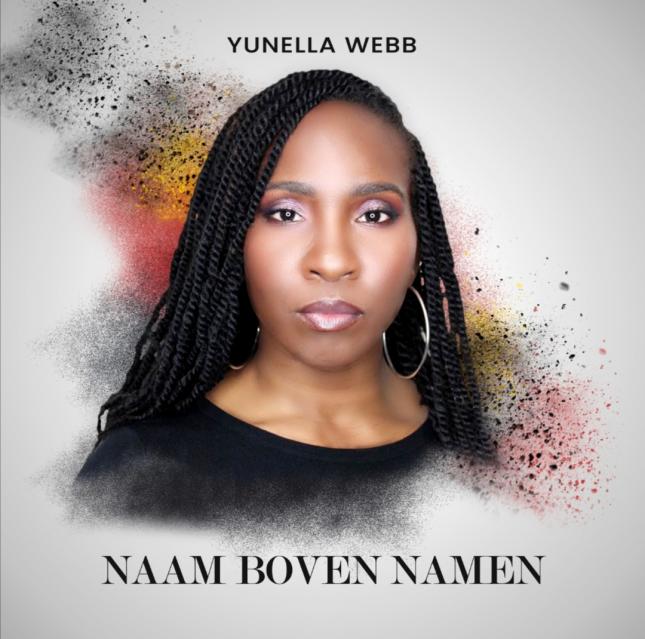 Drawing from a rich cultural background, worship leader Yunella Webb releases the first single from her upcoming album ‘Jireh My Provider’, with the track ‘Naam Boven Namen’ available first this August. More than only worship, the songs are a logical extension of the Aruba native’s vision. With her initiative TWST - 'True Worship Spirit Truth' – she intends to raise a generation of worshipers dedicated to furthering the Kingdom of God.

'Jireh My Provider' will be available in a few months’ time. It is an album as versatile as it is accessible, with smooth and melodic melodies, passionate worship and the distinct, warm and strong voice of Yunella. It is also an album in line with Yunella Webb’s vision laid out in TWST - 'True Worship Spirit Truth'. It is a vision to raise a generation of worshipers, in accordance to John 4:23-24:
"Yet a time is coming and has now come when the true worshipers will worship the Father in the Spirit and in truth, for they are the kind of worshipers the Father seeks. God is spirit, and his worshipers must worship in the Spirit and in truth."
Now living in the Netherlands, Yunella is writing a book around the TWST vision, as well as pursuing a dream to have hubs around the world (groups or centers) that will carry this vision forward. The album 'Jireh My Provider', produced by Elvis E (Ediagbonya) is a major milestone as it merges the threads of her life so far. It is a multilingual album, featuring songs in English, Dutch and Papiamento, a native island language that literally means "talking".
The music of ‘Jireh My Provider’ is a diverse, engaging blend: smooth, melodic worship with a hint of jazz. The first single, ‘Naam Boven Namen’ introduces people to the joy and conviction Yunella Webb brings in worship. It is released on iTunes, Spotify, Google Play and Tidal.

ABOUT YUNELLA WEBB
Growing up on the Caribbean island of Aruba, in the city of San Nicolas, clear skies and sunny shores were always there for Yunella Webb, as well as the distinct sounds of soca music. Faith was part of her upbringing and she was gifted with a commanding voice. She started singing in church choirs as well as individually, but several teenage interests saw her drifting away from it. She played in different bands until the age of 23, when she moved to the Netherlands. In 2013, Yunella committed to a God-pleasing life and was baptised. She joined the CCI worship team at Claypot Church International and rediscovered her true voice. She was anointed as minister and leader of worship.